Posted on
by
Jessica Frabotta 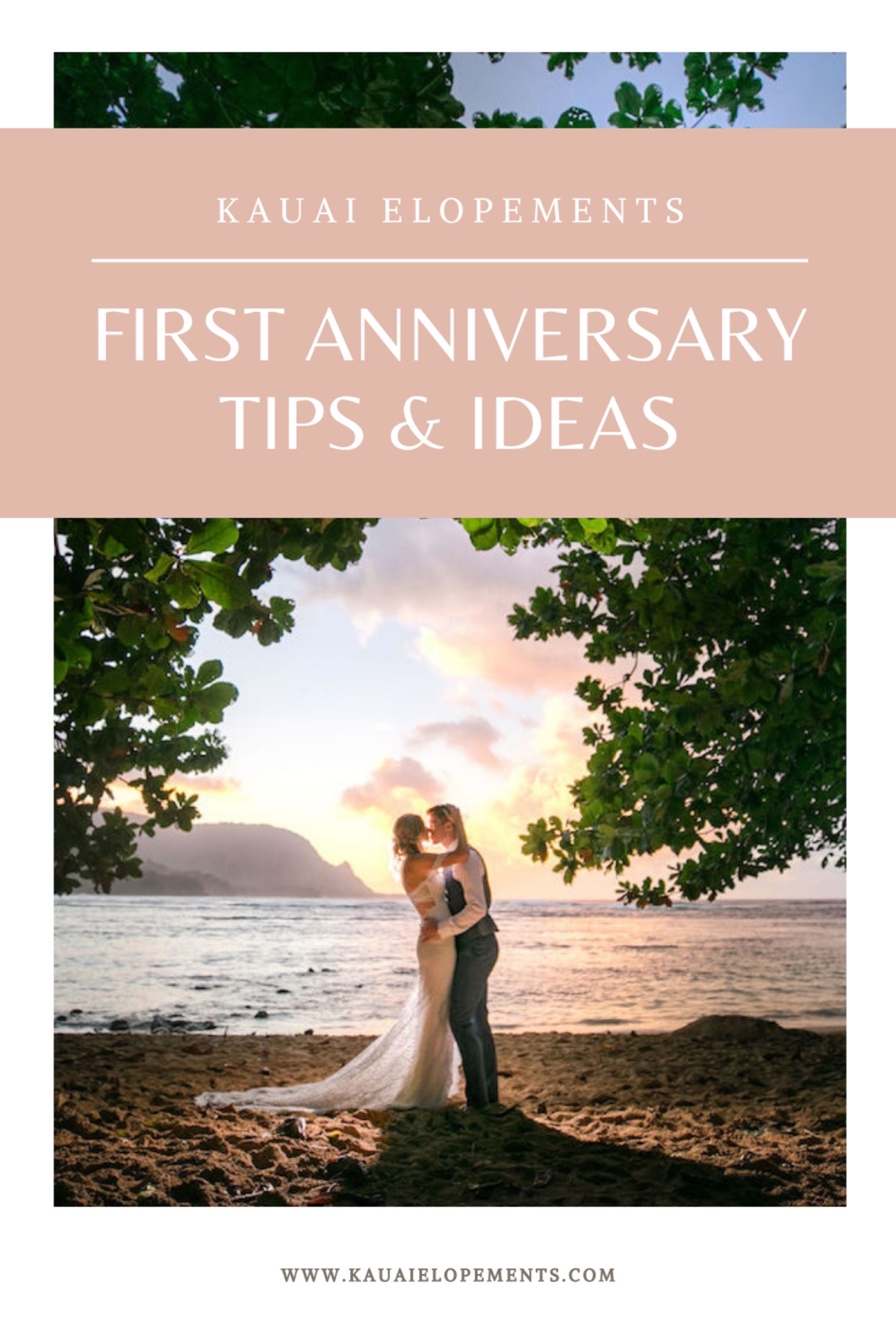 Happy First Anniversary! 365 days down, forever to go!! One year ago you were standing on a beautiful beach on Kauai while you said I do to your forever!

Paper is a fitting gift for the first year because it’s fragile, just like the beginning stages of marriage. But, if you take care of it properly, it’ll last a lifetime.

Here is a link to one of our favorite sites for some Anniversary gift inspiration. Let us know if you find something awesome that we should add to our list!

Paper jewelry (There are some really beautiful options if you look on www.etsy.com too!) 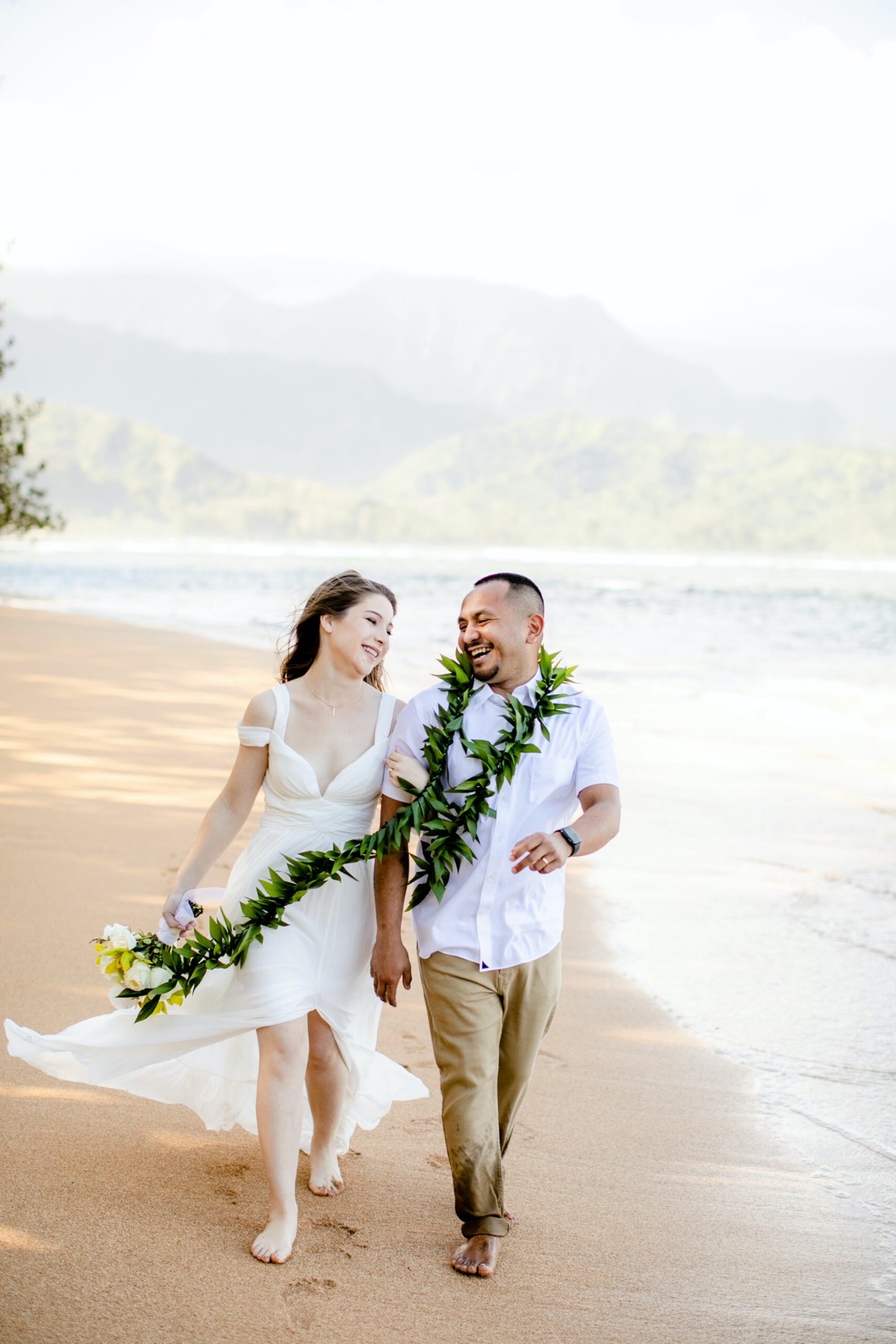 Let's talk about your special day!

Mahalo Nui Loa for considering us to be a part of your elopement wedding on Kaua'i! We can't wait to get to know you so that we can help you plan and create an amazing experience that you will never ever forget!